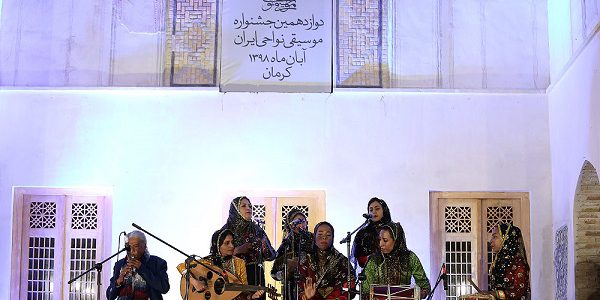 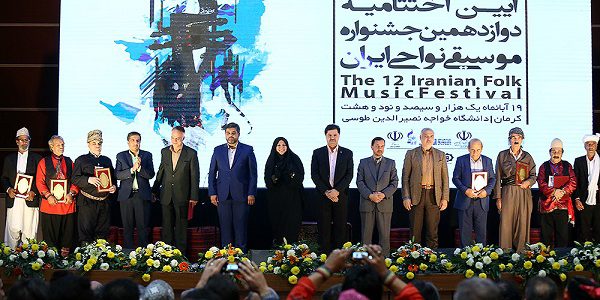 The 12th Festival of Iranian Folk Music came to finish 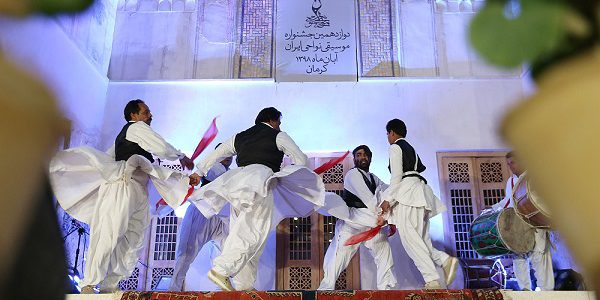 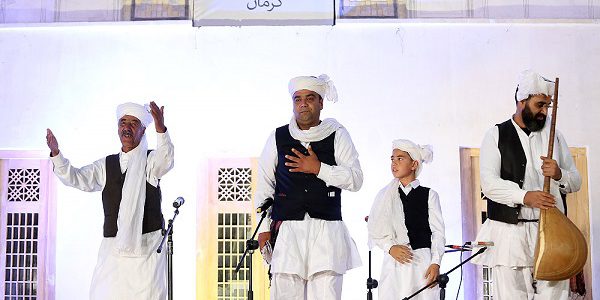 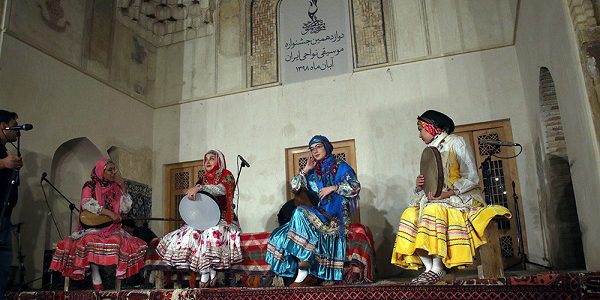 A review of folk music in Iran (4)/ Qashqayi music

The 12th Festival of Iranian Folk Music came to finish

From the Voice of Alienation to the Poetry of the…

Exhibition of 20 donation instruments in the garden of Harandi…

The Iranian Folk Music Festival can be considered as the most widely held and the most important music festival in Iran. The presence of the best musicians with various ethnicities such as Kurd, Turk, Arab, ‌Baloch, etc. together with many original music performances coming from each ethnicity’s distinctive history and background gives this festival a unique diversity and also represents the unity of different ethnic groups with different languages, dialects, and cultures in Iran.
Preserving the originality of different Iranian ethnical music and familiarizing the young generation of Iran and the world with this rich heritage are the main objectives of this festival.

A review of folk music in Iran (4)/ Qashqayi music

A review of folk music in Iran (3)

Some music traditions of Persian Gulf and Oman sea coasts have got very close relations with Persian classical music and others are influenced by the African music. The latter exerts its influence through African people residing in the region since a few centuries ago. The vast region is divided into two provinces, "Bushehr" and "Hormozgan", with the former having exceptional music diversity.

A review of folk music in Iran (2)

Balouchi music in the southeastern Iran, can be classified under regional music category that is different from Persian classical music system, and can easily be linked to Indian – Pakistani music. This region is probably the richest regarding its variety of musical instrument. Furthermore, the prevalent instruments in Balouchestan are unique – they can rarely be found in other regions of Iran; e.g. “robab”, “qeychak”, “banjo”, “donali”, “tamburak” and “doholak”. 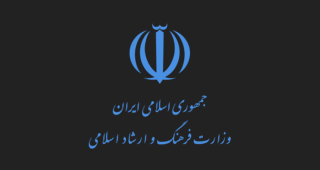 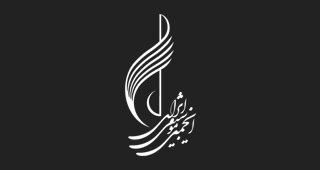 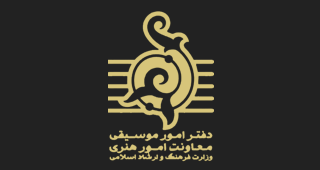 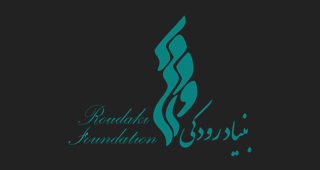